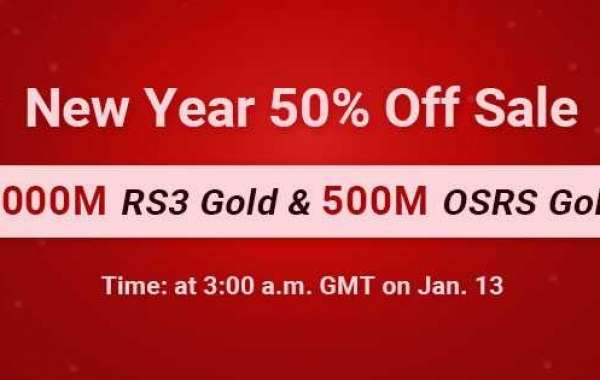 I pretty much design a new background. The feature rs gold could be something like "Journalistic Connections: You can find someone who knows what you need to know." Obviously define it more tightly, but I think the concept could be solid. Skill proficiencies in History (knowledge of past events) and Persuasion (convincing people to give their stories) seem appropriate. Either use Calligrapher Kit or have two language proficiencies. The equipment is what I have the most trouble with I like the Dimir Operative three small knives, since it fits the Dimir signature rule of three style, but knives don fit here. Looking through the PHB for inspiration, I realised what I come up with is a slight variation on the Sage background. The Sage starting equipment seems appropriate if you replace the unanswered question with an unresolved investigation. Also add two more quills for that rule of three.

I haven heard many skillers/questers complain about it.yes, all T1 capes should have the passive, especially since combat is used in skilling (slayer / mining particulary). And combat is also featured in quests. In other words, with the grace period being released people with a quest cape could still use the passive combat boost on their quest cape for new quests! 2 points submitted 1 month agoI like your ideas for giving passive stat increases to regular capes based on achievements so that achievement capes won be the only capes worn.

Chinese audiences are obsessed with emperor stories. It's true that communism is supposed to advocate egalitarianism. It's true that the last emperor of the Manchu Dynasty was driven out of the Forbidden City at the beginning of the 20th century and China has been a republic ever since. It's also true that Chinese's desire for royalty has never died out. Why is that? There is a Chinese saying feng gu yu jin, "using history to mirror the current situation." When you cannot talk about politics openly and freely, talking history becomes a means of expressing artfully what you wish to say about sensitive aspects of the present.

By accessing or using the Services or the Network in any manner, you represent and warrant that you are at least 13 years of age. If you are under 13 years old, you may not, under any circumstances or for any reason, access or use the Services or Network in any manner, and may not provide any personal information to or on the Services or Network (including, for example, a name, address, telephone number or email address).If you are located within the European Union, you must be at least 16 years old to access or use the Network or Services, including without limitation to complete a Stack Overflow Account Registration. 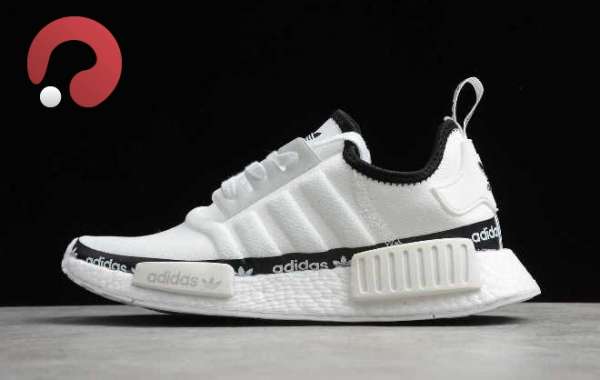 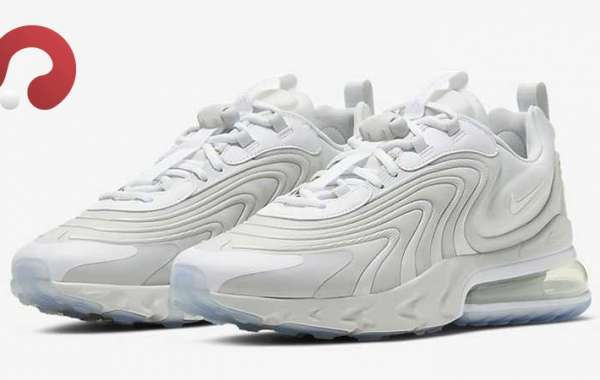