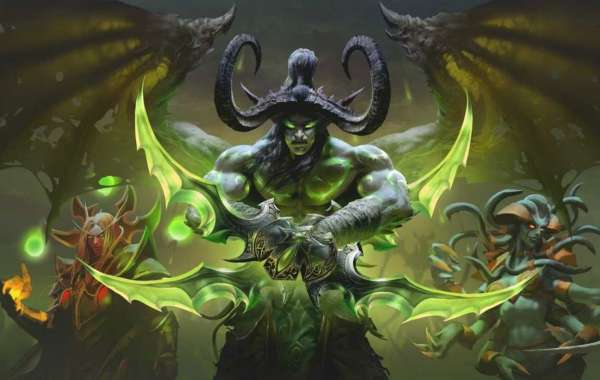 Blizzard first detailed Shadowlands at Blizzcon 2019. The growth features five brand new zones for WOW Classic TBC Gold players to explore, a pumped leveling system that compresses the old you to 60 levels and new personalization options, including the option to change the sex of your character without paying a commission.

The brief centers onto a familiar face in the Warcraft world: Uther. If you played Warcraft 3: Reign of Chaos, you will understand the former Paladin as mentor of Arthas Menethil, the character who would become one of Warcraft's most infamous villains.

World of Warcraft: Shadowlands big pre-expansion event is dwell on the test servers and it has unleashed an unfathomably big zombie plague on players, turning Azeroth's capital cities to undead wastelands. Hundreds of zombies are stalking the streets, devouring any NPC they could find--even including a few that provide quests--and turning them into the undead. Players that get within arm's reach may also be infected, giving them special zom-bilities and allowing them attack other players to spread the disease. Obviously, Azeroth is in utter chaos.

To be clear, this is not occurring in the live version of the game but on its public servers. It is here that Blizzard tests upcoming changes to the match, such as the coming level cap squish (max level players will now only be level 50, with all the new level cap being 60 when Shadowlands releases) and the overhauled new player experience. But, sometime after this autumn, this event will launch on live servers--and if it's anything like what is happening today, it'll be a bloodbath.

I'm not exactly sure when the event is working as planned. Right now, Stormwind is absolutely overrun with ghouls which are rampaging through the streets and slaughtering everything that moves. The auction house, sellers, and even the bank are all unusable--that might be frustrating for players who, when the event is really reside, are only trying to go about buy WOW TBC Classic Gold their day to day business. 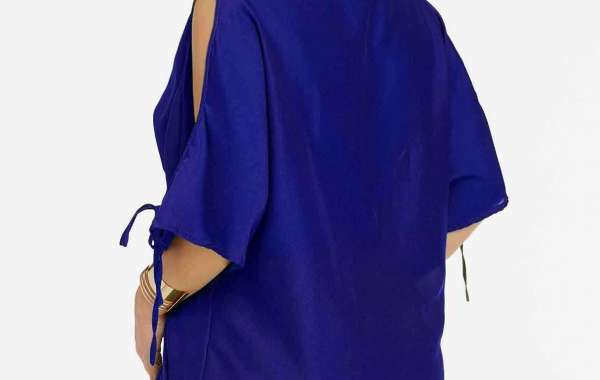