Runescape and After I Was Finished with the Semester

As a noob back in 06/07 when I started I recall not understanding what amour was better of steel and iron, so I had a mismatch of what. 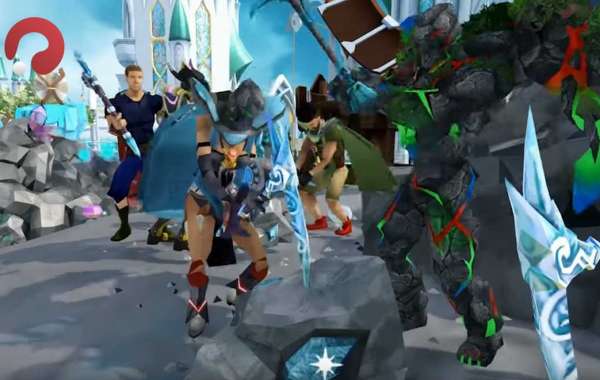 I recall the first time that I played, my old brother had revealed me RuneScape Gold  and after I was finished with the semester I asked him where I went to conserve lol. An online game and I had never played before and 17 years later I'm still here. I have fond memories of making low level 3-25 battle magic pures. We never made any money and needed an endless cycle of chopping magic trees and fishing on our members accounts to fund these f2p accounts. Been playing because rsc. Perhaps a month after rs2 published, purchased my first rune 2h, price about 100k back in the day. Logged in overdue, im such as 12, presumed to be in bed. Went pking in varrock world 1, lvl 3 crazy. Didn't shield prayer. Died. Cried. Logged off.

As a noob back in 06/07 when I started I recall not understanding what amour was better of steel and iron, so I had a mismatch of what. I purchased a newcomer map in the shop in lumbridge and went to an adventure. After awhile I had been north of draynor village and has been completly lost. I dident know ways to get back, so I made a new account and my progress of some melee stats in the 20's was lost. Good memory! Got my full mithril and believed I was strong enough to head north. Packed some salmons, my air team, my mithril longsword, some runes along with my 2k money pile. I could understand a few words of english back so I honestly had no idea of what was up there. I got end blasted to death in a few seconds.

I recall when the world wide web first began being more prevalent and more people had pcs within their houses it was amazing that you could jump online and talk to anyone anywhere. I'd task myself with telling these. Being young and naive I didn't quite comprehend acronyms, so after I would tell a joke I knew lol supposed laugh out loudly but didn't know about lmao. I remember it clearly, standing outside fally from the statue in my mithril telling some random sod a riveting joke and he responds with Lmao. I ofc am mad! Lamo!? This punk thinks I am a Type F U! And ran away. Him confused as much as me. Sometime later I have muted in seers bank for assessing every swear I could think about afterwards nobody would sell me a dragon 2 hander. Was tough out there.

What about RuneScape/content inside RS Mobile gold infatuated you? 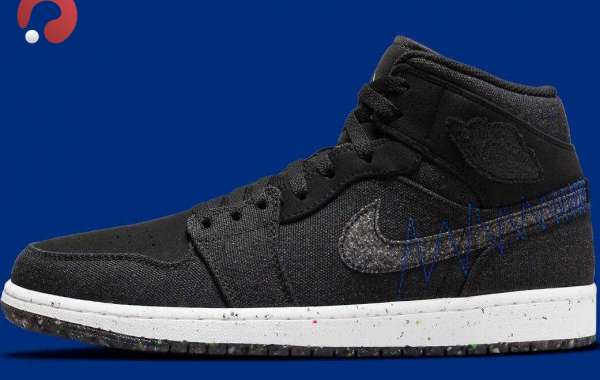 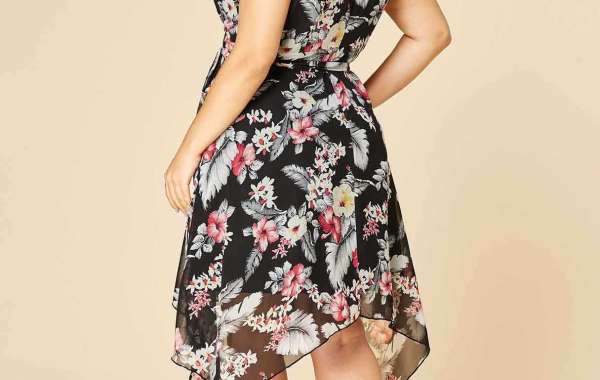