Not as memorable But I believe that's due to having 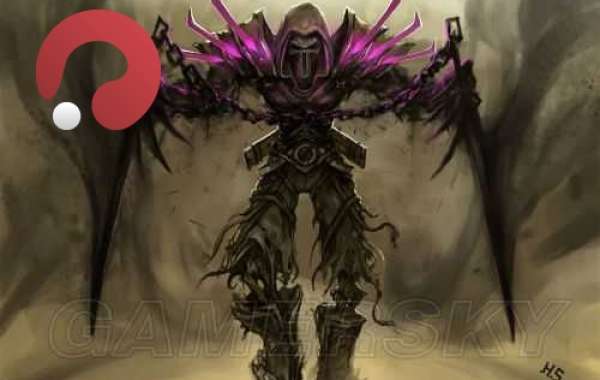 These are some seriously uninformed rose tinted glasses. Every one of the niche products that you've mentioned has their place. It doesn't mean WOW TBC Classic Gold you shouldn't make a deliberate design choice to wear level 40 BoE gloves that are BiS.

It's not a good idea for an item design to force all warriors into leather in order to do damage in a competitive manner. Blizzard even acknowledged this, and they redid it by implementing AQ/Naxx.

Transmogs are what make me hate they are why I hate them. When everyone has a matching fashion statement to make the game loses its charm. It's great fun to run through Tauren Druids in full moon cloth. You know it's hilarious, but it's also a great idea.

The standardization of allocation of stats (in part because of better class design and knowing what characters are looking for) reduced the possibility to create memorable objects through stat design. Now all the memorable items people talk about are things that are memorable due to items that do not fit into the stat budget system. These include procs, on-use abilities, the high-budget exceptions (War Glaives) and the honorable mention of weapon speed which allows them to make objects objectively superior to other items but without having it budgeted.

Half of the classes in vanilla didn't want their Tier gear due to it being inadequately itemized or did not match their specs (feral Druid, DPS warrior, etc). In tbc every specs tier equipment is at the very least adequate or even bis, so in general, I believe there's a lot less waiting to get adequate gear.

In MC, for instance, there's a few upgrades to the feral tank, and some were extremely sought after (accuria and the agi-cloak off the rag). Other than a few pieces which were pertinent to the set of fire-resistant tanks, tier gear was not effective. Other items dropped (heavy dark iron ring, shoulders for fireguards) were available as there was nobody else interested in it so it wasn't all that exciting.

Not as memorable But I believe that's due to having more acceptable options. You might have three different pants. You could have one heroic pant, another Kara and one of the constructed pants. The bis might slightly surpass the other options. Vanilla takes players from the dungeon until the upgrade for that phase.

Vanilla was the most distinctive gear , however TBC gear is memorable. You have DST, stunherald/lionheart, Ashes of alar, warglavies, spellstrike/spellfire/shadoweave sets, Latros shifting sword, the sun eater (not meta but still a status item back in the day on priv servers). There's a ton of items tbh, not as crazy as vanilla , but buy WOW TBC Gold it's not at all like it. Wotlk is slow. This is mainly due to two reasons. It's a huge oof own a Naxx 15x2. 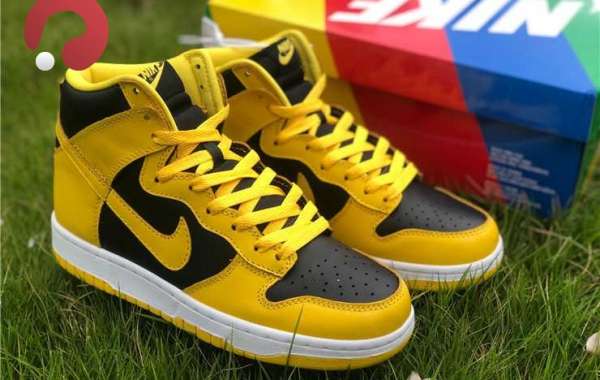 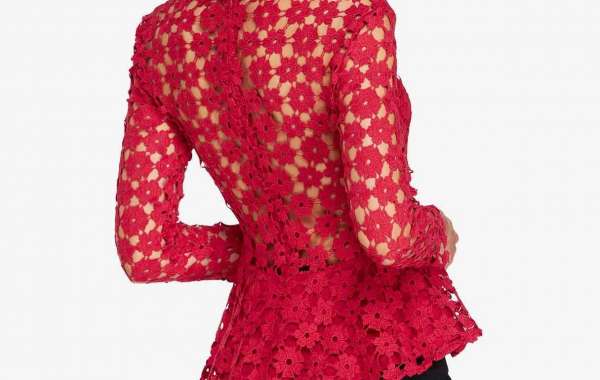